Here at Hadleigh Youth we believe good Coaching is a fundamental part of Children’s development as footballers. Therefore, we have partnered with Pro Sports Football Coaching to provide professional coaching to our members from the pre-academy through to our teams. Theme based sessions provide a professional structured coaching programme for children at the key foundation stage of their development.

Managing the training programmes from our U5s U7s, PSFC will be responsible for creating teams ready to begin their football journeys with Hadleigh Youth.

Pro Sports Football Coaching have been providing after school football sessions within Billericay and Thurrock areas, since 2008. We are currently present in 6 schools and run 15 groups/sessions per week, providing coaching to over 150 children. We have a small team of qualified coaches, who work alongside other clubs and companies.

I joined PSFC in 2010 as a lead coach, upon returning from coaching in USA. During this period, I continued my work as an Academy Scout and Centre of Excellence coach for Norwich City Academy. Eventually becoming the Head Scout for the South Essex Area and Essex Centre of Excellence Manager for players U12-U16. In 2013, I was approached by West Ham United to join their Academy Recruitment team and in 2014, became the owner of PSFC.

After 3 seasons part-time at West Ham United, I undertook a full-time role at West Ham, and I presently run the club's Pre-Academy programme which recruits and trains players across London and Essex from U5s - U8s.

Why I joined Hadleigh 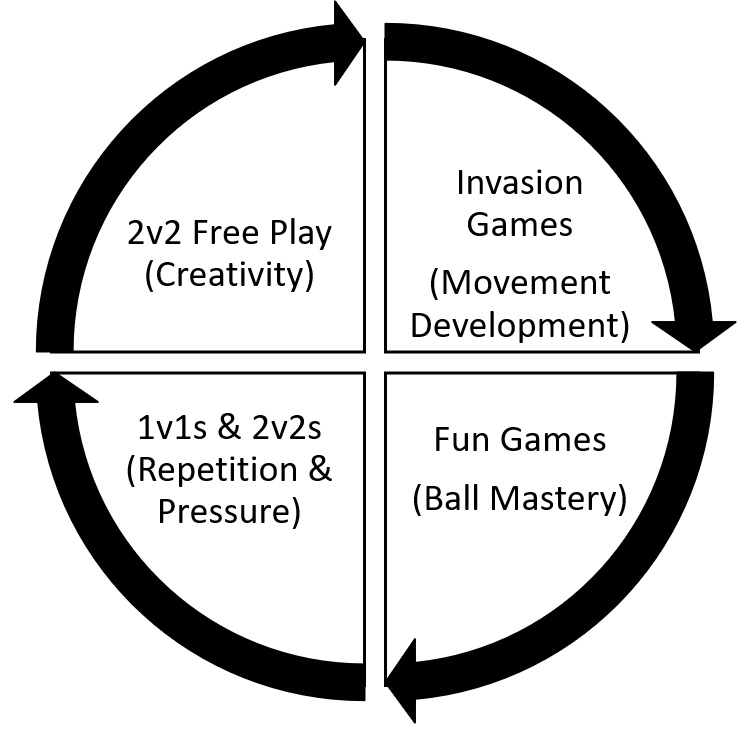 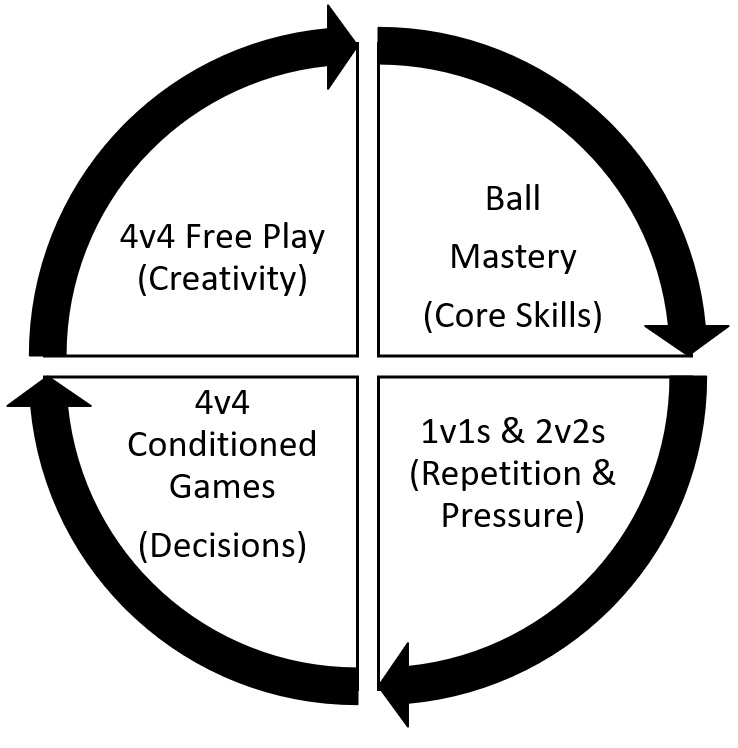 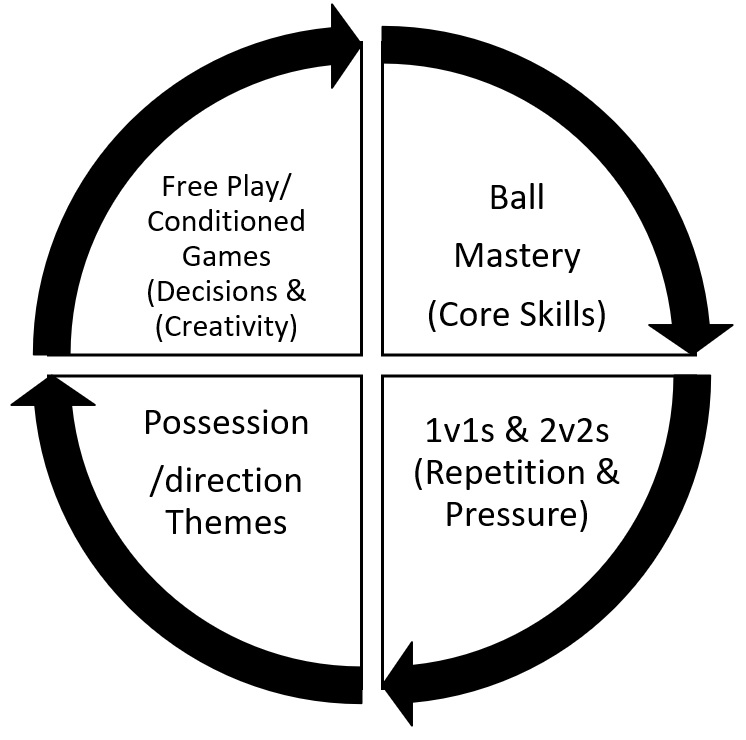 Want to join the club?